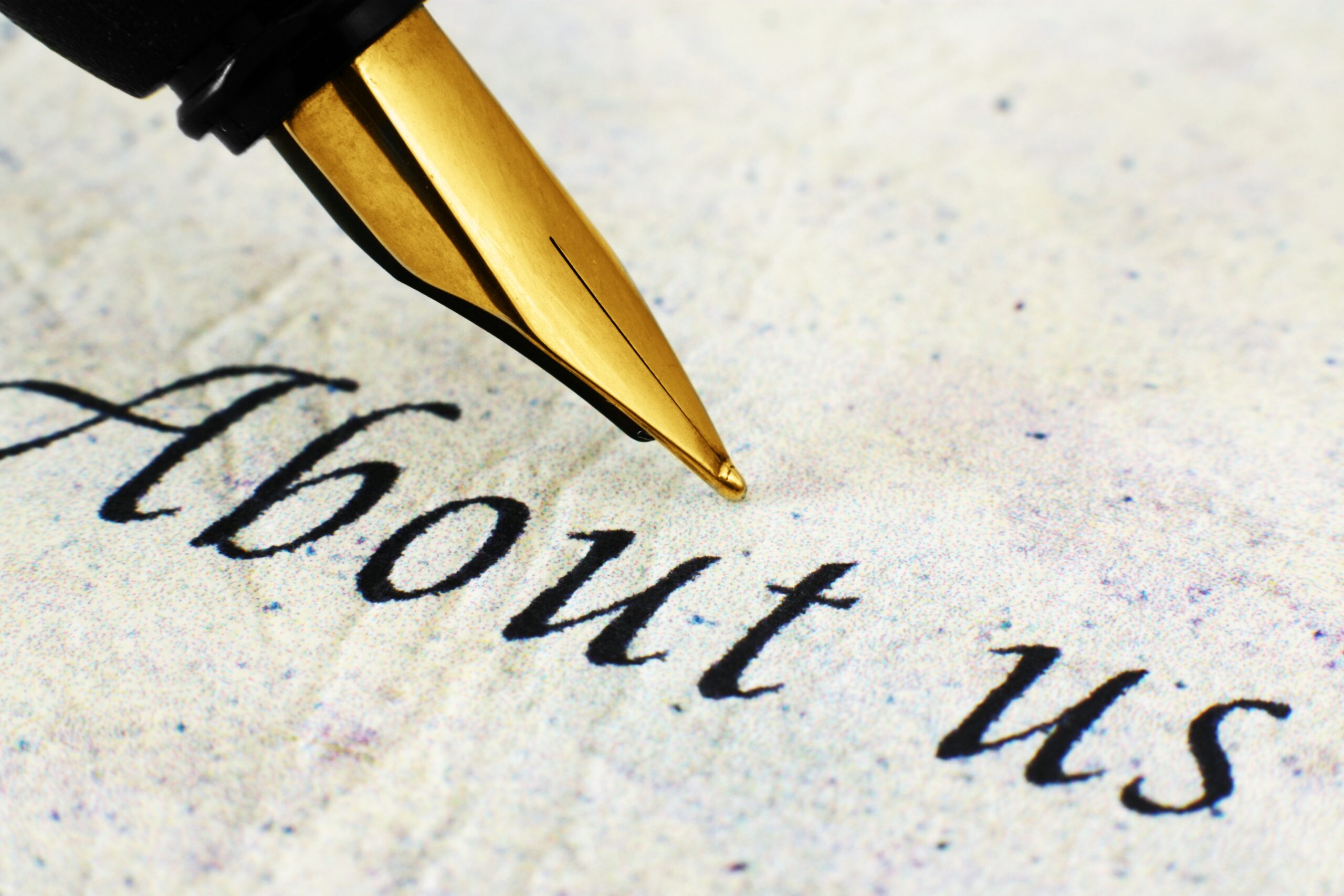 The 5AM Bible Study Ministry, Inc. is made up of like-minded Christians who believe in Jesus Christ as the Son of God. We love the Lord, hunger and thirst after righteousness, and have purposed in our hearts to put God first in our lives. So, we wake up early each day to study God’s Word, and praise and worship Him over the telephone.

“Study to shew thyself approved unto God, a workman that needeth not to be ashamed, rightly dividing the word of truth.” — 2 Timothy 2:15 (KJV)

More than 25 years ago, a casual friendship among Sisters Nadine Cager, Barbara Fielder, and Pansy Wells grew into a tight bond when they decided to study the Bible together. Inspired by the Holy Spirit, they soon organized a unique telephone ministry called 5 AM Bible Study. The first to join the group were Mother Olivia Swanson and Sisters Sandra Hatter and Hattie Hunter, who are now deceased. Other pioneers – some still part of the ministry – included Sisters Rachel McCrae, Bonita Cobb, Geraldine Lindsay, Phyllis Newton, Camelia Styles, and Priscilla Gay.

Our Classes
Throughout the decades, the hour-long study routine has remained the same. Members use the King James version of the Bible as they read scriptures selected for daily lessons in “Our Daily Bread,” a practical tool to relate to everyday issues. In the classes, as well as during private studies, members also use a concordance and a Bible dictionary. Fervent prayers are rendered for specific needs, issues, and concerns. And songs of praise and thanksgiving are sung with zeal.

Since March 1990, the ministry has attracted members from various churches and denominations in Washington, DC, metropolitan areas, and states such as Tennessee, North Carolina, and Georgia. Twelve classes have six to 10 members, each led by a facilitator and an encourager. Each class begins with the same focus and scriptures, a uniformity developed by leaders who meet to prepare the lesson plan for each week jointly.

Initially, the classes used a three-way telephone feature to connect each weekday morning. But in 2007, FreeConferenceCall.com was utilized and enabled members to call in from other states and countries. Each class is assigned a specific call-in number and conference code. Everyone dials in simultaneously, and all 12 classes begin promptly at 5 AM and end at 6 AM, Monday through Friday.

The Members
People who join the ministry are:

1) Individuals who want to increase their knowledge of God’s Word in a small, interactive group;

2) Sick and shut-ins who are unable to attend a local assembly but still desire to be connected daily with the body of Christ; and,

3) Fragile people battered by life who need healing and mentoring by seasoned leaders committed to the ministry of reconciliation. Though not a church, the ministry has a Spiritual Advisory Board of ordained ministers.

The Ministry maintains a Benevolence Fund that is used to assist members during illness or bereavement. Each member is encouraged to support the fund with a monthly contribution.

We believe by faith that God will continue to expand our ministry through quarterly gatherings, meetings, retreats, conferences/workshops and weekly Hour of Power of Prayer meetings. 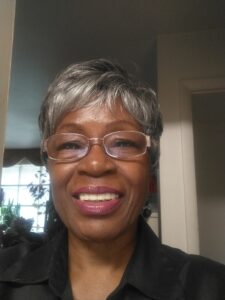 Evangelist Nadine Cager
Evangelist Nadine Cager is one of the Associate Ministers to Pastor Anthony L. Minter; First Rock Baptist Church, Washington, DC. She has been a busy servant of God in this local assembly since 1973. Some ministry assignments that God called Evangelist Nadine to are: the Ushers, Deaconess’, Praise and Worship Team, Assistant Sunday School Teacher, Director of the Senior’s Ministry, the Prison Ministry, and the Intercessory Prayer Ministry. She was ordained and set apart by the Presbytery of the Chesapeake Bible College & Seminary in 2013 and licensed to the Gospel Ministry by First Rock Baptist Church in 2015. Evangelist Cager delights in serving God and His people.In 1990, God did a new thing! Evangelist Cager realized that just being affiliated with a Church was not what God wanted. He wanted intimacy! That meant studying God’s Word daily! Consequently, this motivated Evangelist Cager to examine her commitment to the Lord. She also developed a more profound passion and burden to teach others the importance of knowing Jesus for themselves. Evangelist Cager’s joy is to see the body of Christ grow and exercise her God-given talents to advance the Kingdom of God.She is a happy mother of two adult sons, Pastor Tarence Cager and James Cager, III.  Evangelist has one grandson, Rashad Cager. She is totally devoted to her family.  Evangelist Cager works tirelessly as a SAGE Instructor with the Prince Georges Community College. 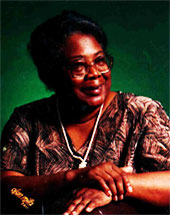 Pansy Wells
Sister Wells has been a member of First Baptist Church of Highland Park for more than 30 years, working with the Cub Scout program, for a few years and as a substitute teacher of the Women’s Class in the Sunday Biblical Institute.

Born in Lake View, SC, Sister Wells attended segregated Columbus Elementary and High Schools. While living in South Carolina, she received Christ as her Savior and was baptized in a local river.

Sister Wells moved to Maryland in 1965 and attended the integrated DuVal High School in Lanham. After graduating in 1968, she lived a number of years in Baltimore, where she married and raised three children.  Sister Wells currently resides in Prince George’s County, Maryland.

Barbara Fielder
Sister Fielder worked as a beautician in the Washington, D.C. area in the late 1970s and early 80s, and augmented that career by working with the multi-national direct sales company, Tupperware. On Jan. 12, 2015, she died after a 10-year battle with kidney failure.

The popular Tupperware products provided the perfect backdrop for Sister Fielder to meet Nadine Cager and Pansy Wells. Minister Cager recruited the two women and trained them to be managers in the company in the early 1980s. As Christian women, they soon spent their free time bonding and studying the Bible together. This relationship blossomed into the 5 AM Bible Study Ministry, for which Sister Fielder worked over the years as a facilitator, treasurer, and correspondence secretary.

Born on July 23, 1937, in Forsyth County, NC, Sister Fielder graduated from High School in Winston-Salem, and three years later, met and married Donald Fielder, on Nov. 4, 1960. The couple moved to the District of Columbia in 1973. She earned her cosmetology license in 1978 and began a successful career.

Sister Fielder was an active member of Covenant Christian Center, Fairfax, VA, from 1988-2000, until her health prevented her from attending. She is survived by her husband of 54 years, five children and grandchildren.